Save the Sharks, One Bracelet at a Time

UPDATE: Unfortunately, Sugar Shark is no longer active and these bracelets are unavailable.

Let’s face it, sharks have a bad rep. Ever since the blockbuster movie Jaws, people have been terrified of sharks and swimming in the sea because of them. Well, sit tight, because, in today’s blog, we hope to open your eyes and your hearts with some cold-blooded facts about these beloved animals and a little about the shark conservation that goes on to support them.

Interesting huh? Let’s see. It was fireworks night last weekend in the UK, and not once did I hear anyone say they weren’t going outside, just in case they got attacked and killed by a firework. My point exactly.
The sad truth is this. Sharks kill approximately 6 humans each year. That figure is worldwide.

But the real killers are us, humans.

This is why they created Sugar Shark. 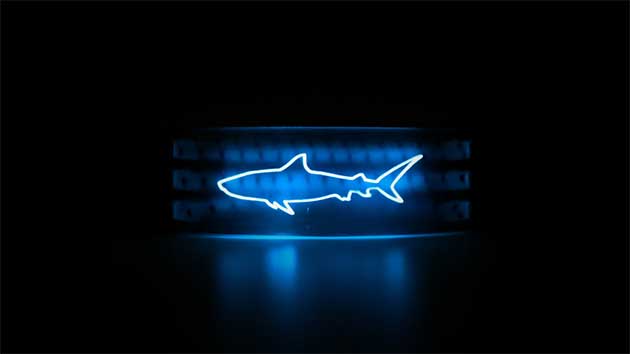 Sugar Shark, Helping to Save the Sharks

Simon Schneider and James Stawicki are both avid divers lucky enough to regularly be in the presence of these beautiful animals, sharks. However, it wasn’t until they started sharing these amazing encounters with their friends, that they both realized that the most frequent response and questions they were asked were “Weren’t you scared?”, “Aren’t they really dangerous?” or “Didn’t they try to attack you?”. 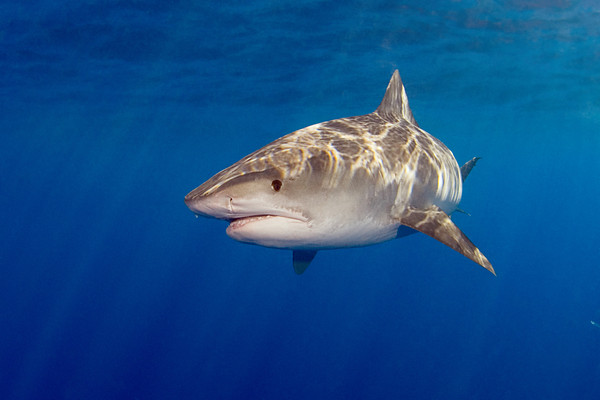 With this kind of reaction, they knew they had to change people’s perception of sharks. They figured that the best way to spread the word would be by selling a unique fashionable item, so they gave us the Sugar Shark Bracelet. Along with the sale of this bracelet and using social media, they plan to inspire others by sharing people’s positive encounters with sharks. And it’s working!

With the firm belief that education is the key to the solution to this problem, they believe that if they can change people’s opinions of sharks they would be able to use this a leverage to following up with helping educate people in and around Asia about the truth behind shark fin soup.

What is Shark Finning?

Shark finning is the process of cutting off the fins of a shark and then discarding the body, often when the shark is still alive, at sea. This wasteful and cruel practice is currently the greatest threat facing sharks, contradicting all principles of sustainable shark fisheries management and conservation. 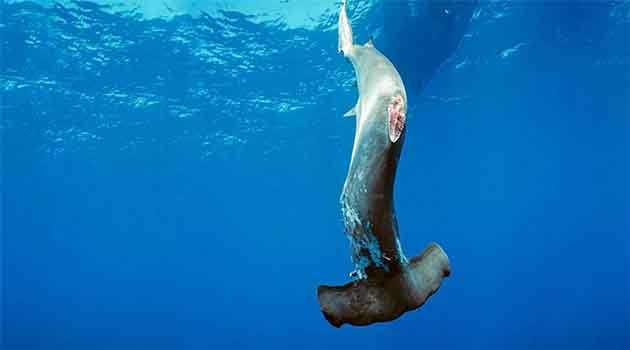 Tens of millions of sharks are caught each year for their fins – an upper estimate proposes that the fins of as many as 73 million sharks are traded annually.

If you are unfamiliar with what shark fin soup is, and the acts and consequences of shark finning then please please take the time to read into shark finning. I would also recommend watching Gordon Ramsey’s Shark Bait documentary. It’s a hard watch, but honestly, we need to know what really happens to help prevent it from continuing. Join the campaign, help save the sharks, and stop the unsustainable trade in shark fins.

The guys at Sugar Shark are both so passionate about supporting the cause as sharks have always taken a special place in their hearts. Let’s hear a little from them.

Simon Schneider has always been a lover of sharks, even from a young age. He says “From childhood memories of watching shark documentaries in awe to spending hours playing with a miniature Great White in my bathtub, sharks were always there. To this date, sharks inspire me in my approach to daily life, and this is my opportunity to both share what sharks have given me in my life with the world, as well as give something back to these amazing animals.”

James Stawicki has been scuba diving from a very young age, it’s no wonder why he is so passionate about these animals. He says “Being a diver since the age of 8, the marine environment has always been a weak spot of mine. I remember my first trip to Marsa Shagra on the Red Sea, where I constantly nagged my dad to go diving with me so I could find a shark. 13 years later, not much has changed. As a kid I even donated parts of my birthday money to an anti-shark finning project, and I now want to take this to the next level.” 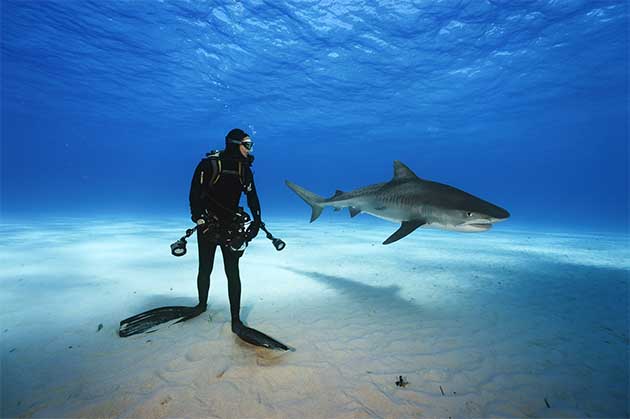 Together they have made it their mission to bring sharks into everyday conservation. Not only to shine a light on this global issue but to also save our sharks from extinction.

The bracelet is available to ship worldwide and comes in three different colors; blue, red, and green. By purchasing the bracelet, Sugar Shark will donate 10% of its profits to WildAid in order to help support shark programs and fund their heroic efforts to save our sharks.

Join the mission today and help shine a light on this global issue and bring sharks into everyday conservation. We can help save our sharks from extinction. We just need to act. With like-minded people making small contributions, we can make a big difference.

Simon and James, you guys are pretty cool too! Keep up the great work and shark conservation!

If you are as passionate about marine life and conservation as much as we are, be sure to check out Project Ocean for more ways you can help show your support.

Most Endangered Sharks in the World

We’re I can buy this bracelet?

Unfortunately, these bracelets do not seem to be available anymore. 🙁 I cannot find their website at all. Have you checked out my Project Ocean Page? I have listed lots of products that you can buy which each help different causes and marine life conservation. I think you’ll like the Cape Clasp shark bracelets! 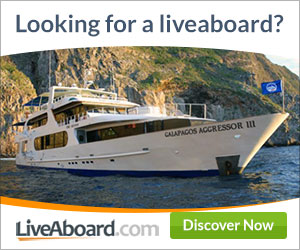 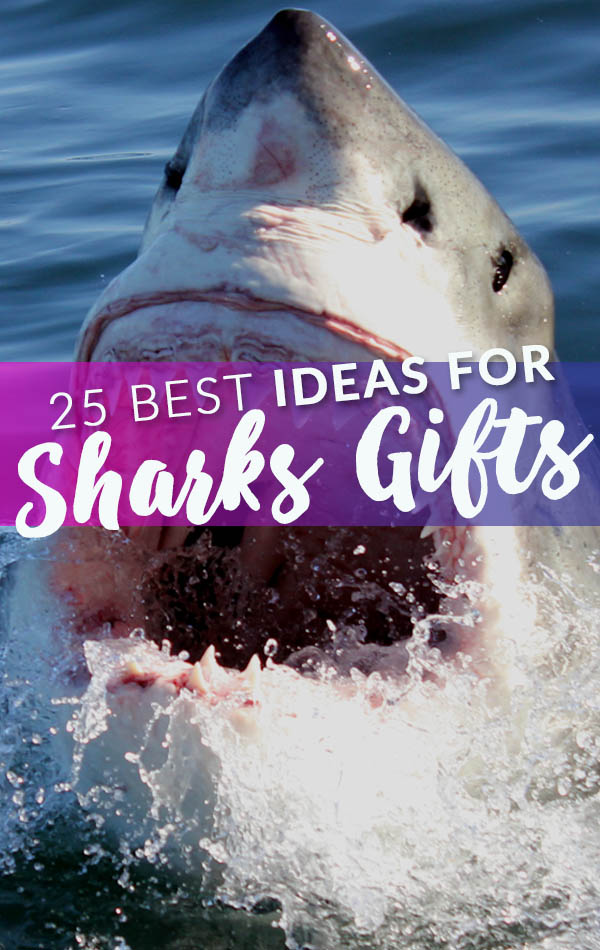